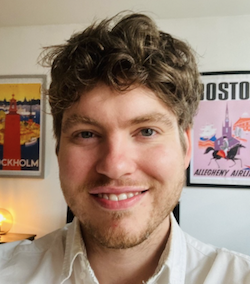 Dr. Eric Piaget is a Visiting Research Fellow at the United Nations University’s Institute on Comparative Regional Integration Studies (UNU-CRIS), where he, along with Professor Van Langenhove, helped set up UNTRAD, the unit on non-traditional diplomacy. UNTRAD examines the shifts in the practice of diplomacy and focuses on new areas in which non-traditional diplomacy may help mitigate the challenges of the 21st century. Eric’s main areas of interest are public diplomacy, science diplomacy, and the overlap between the two. Prior to academia, Eric enjoyed a decade-long career in international and EU affairs, working for the Swedish MFA, the EU, think tanks, and NGOs.