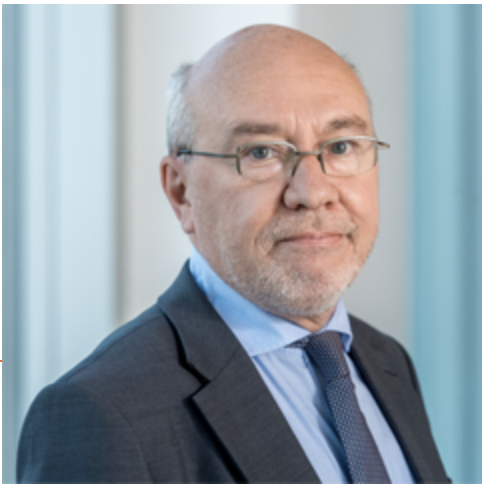 Academic Director of the Institute for European Studies (IES)

Prof. Dr. Luk Van Langenhove is Academic Director of the Institute for European Studies (IES) since December 2017 as well as the Academic Commissioner for International Institutes and Networks since September 2018 at the Vrije Universiteit Brussel.

Since March 2016, he is also Research Professor and Scientific Coordinator of the Horizon 2020 EL-CSID project at the IES. EL-CSID studies the potentials of science and cultural diplomacy for the EU’s policies.

From 2001-2016, he acted as Director of UNU-CRIS, the Institute for Comparative Regional Integration Studies of the United Nations University, in Bruges. Prior to this, he served as Deputy Secretary-General of the Belgian federal ministry of Science Policy as of 1992.

Furthermore, he published articles in journals such as European Integration, International Spectator, Review of International Studies, Contemporary Politics and Nature.