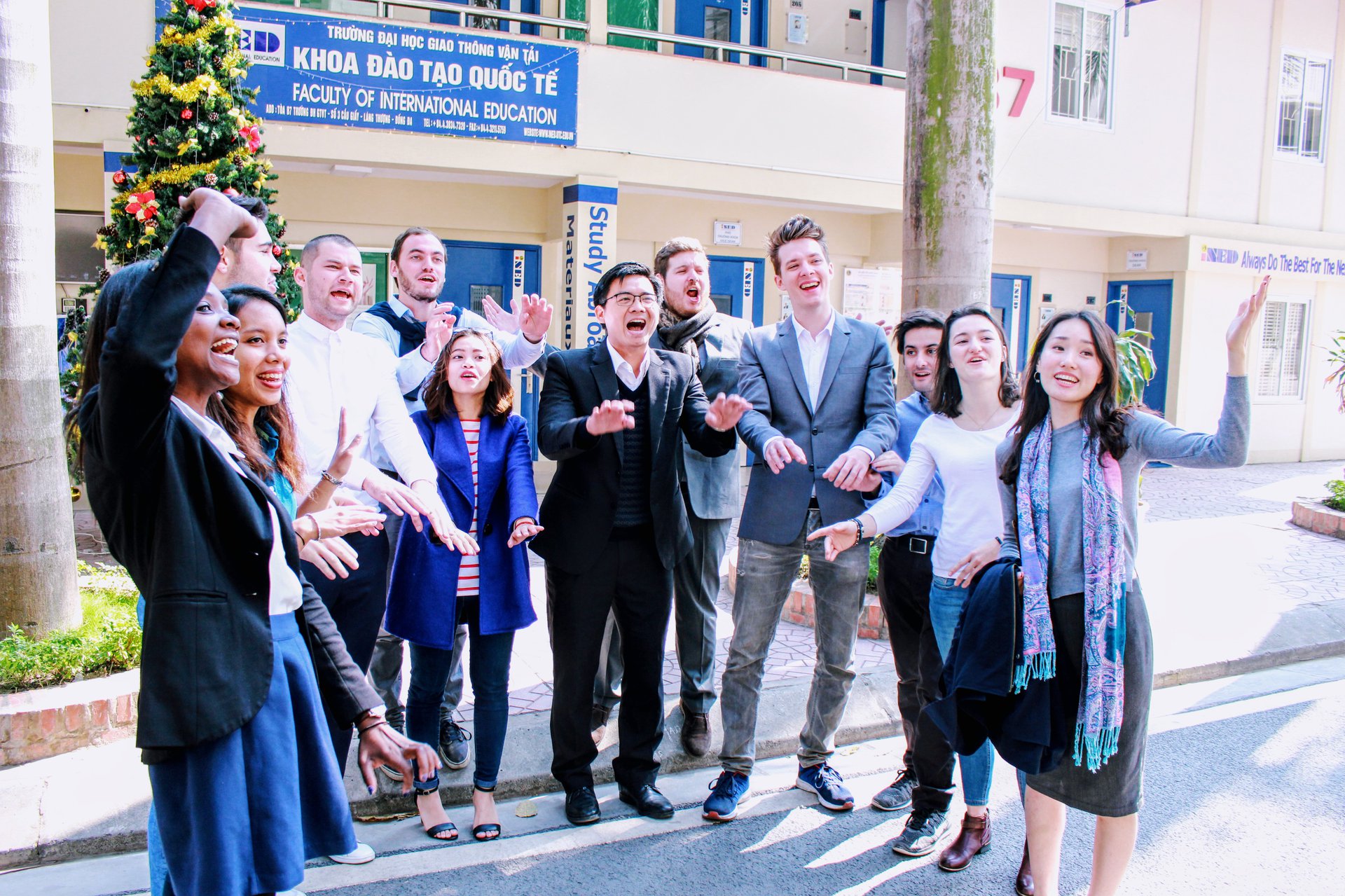 University of Transport and Communications

The Way to Success

University of Transport and Communications (UTC), originally named as Vietnam College of Public Works, was reopened under the revolutionary government on November 15th, 1945. The UTC was officially established pursuant to the Decision No.42/CP of the Government Council (now it is called the Government) on March 24th, 1962.

The total number of UTC’s students is about 22,500 students at all training levels, of which there are about 1,200 master students and PhDs. Many graduates of the UTC are keeping high position in the transport sector and others in Vietnam.

The vision of UTC is to become a multi-disciplinary university research oriented, asserting its leading role in Vietnamese transport with reputation and quality of Asian standards.

About University of Transport and Communications, Vietnam 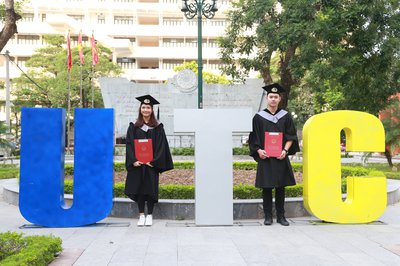 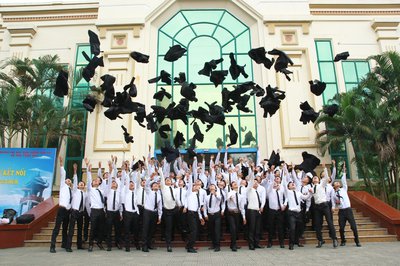