Founded in 1997, LHU has been recognized as the first private university in Dong Nai province situated in the Southern key economic zone. Dong Nai has an advantage of having many industrial zones which were formed before 1975. Early 1990s, the process of industrialization and modernization implemented by the Communist Party and Vietnam Government attracted a huge amount of capital of foreign direct investment (FDI), and many industrial parks have been established in Dong Nai since then. Thus, LHU was established under the expectation of the provincial authorities to provide high quality human resources for the industrialization of the Province in particular and the Southern key economic zone in general. “Lac Hong” is selected for the University name to memorize the origin of Vietnamese people who are all Lac Hong descendants.

Over the last 25 years, LHU has played an important role in providing high quality human resources to satisfy the fundamental needs of the fast socio-economic growth of the Province. As a higher education institution with interdisciplinary and multi-level training, LHU offers different programs in undergraduate and graduate education. Currently, its 10 faculties offer 20 bachelor programs, 7 master program and two Ph.D. programs with an enrollment of more than 8,000 students. Its development can be further referenced at <https://en.lhu.edu.vn/417/20256/Key-dates-of-LHU.html>. 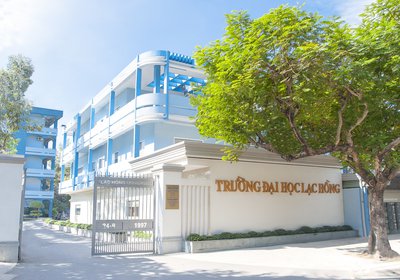 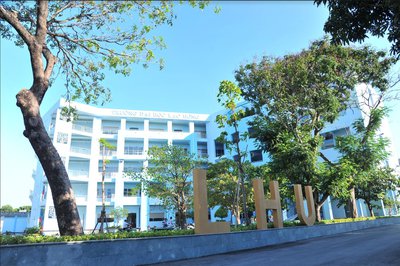 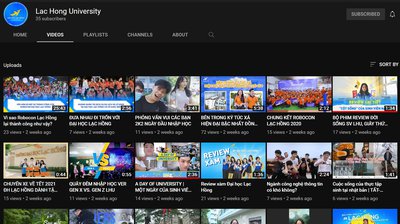 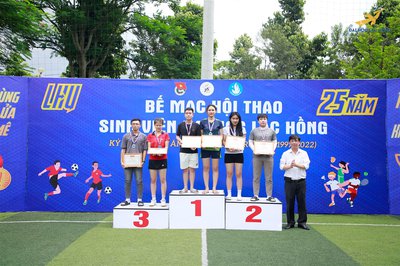