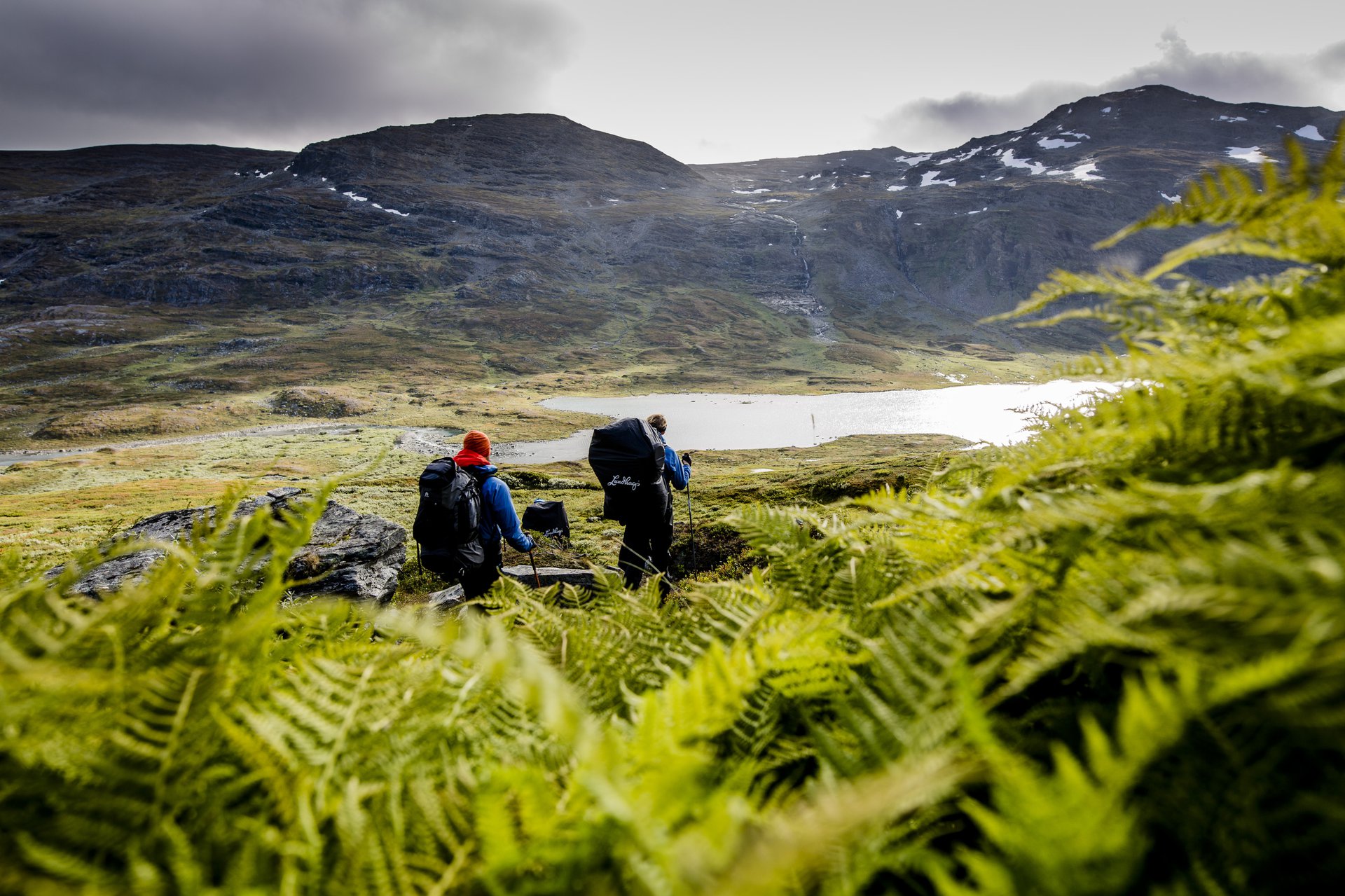 Studying in Sweden comes with critical thinking, freedom and responsibility.

Sweden is ranked among the world leaders in higher education. And despite its relatively small population of around 10 million, it’s home to some of the world’s best universities.

Freedom, equality & sustainability. The Swedish Way is about creating a radically better world, and doing it together.

Work-life balance really means something in Sweden. You’ll never be short of time – or opportunity – to enjoy your new home away from home with culture around the corner and freedom to roam a wilderness unlike anywhere else on earth

The world’s just waking up to the climate crisis. But we’ve been up all night.

We’re in love with our planet and we’re fiercely protective of it.

So much so, we’re aiming for 100% renewable energy production by 2040. Want to see how it’s done? There’s no better way to find out than living here.

Sweden is somewhere that you can be as different as you like.

Swedish universities – and Sweden in general – are more international than you think. 20% of the population is foreign-born or has one or both parents born abroad. And at university you’ll study alongside a good mix of people from all over the world, bringing with them all kinds of perspectives and experiences.

We’re always looking for better ways to do things. Why don’t you be part of it? So come. Be who you are. However you are. And together we can make the world a fairer, happier, greener, more open, more equal, more inclusive place.