Founded in 1979, Instituto Piaget is the result of a development process along which a whole series of pedagogical and social projects has been designed and implemented, always inspired by the work of the world-famous psychologist the Institute is named after – Jean Piaget.

It is a non-profit public interest institution dedicated to the search for, and the production of knowledge, and focused on creativity, innovation and dissemination of human values that are essential for personal and intellectual formation of all its stakeholders.

Over the history full of milestone stages, transformations and learning, we have placed special emphasis on constant improvement and expansion of our educational model. Thus, despite the fact that our activity started in Portugal, we have been investing in an active presence in the Portuguese Language Speaking Countries since 1999, and are currently also implemented in Angola, Cape Verde, Mozambique, Guinea-Bissau and Brazil.

It has been 43 years since we first started to provide reputable and high-quality higher education that focuses on creativity and innovation in the spirit of openness and solidarity.

We have designed, invented and reinvented solutions that contributed to academic, professional and personal growth of all those who decided to choose us and to become part of the Piaget Universe. 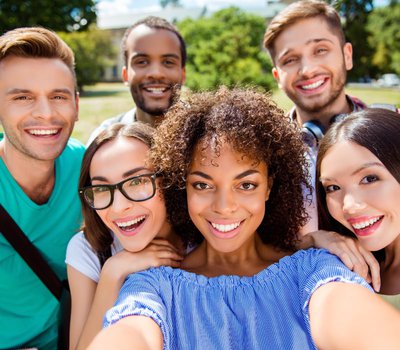 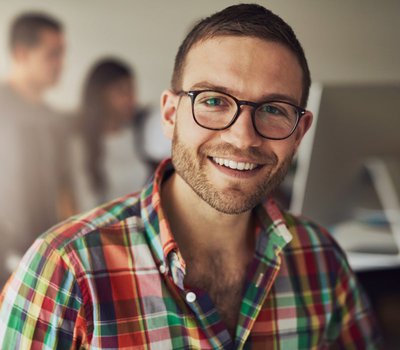 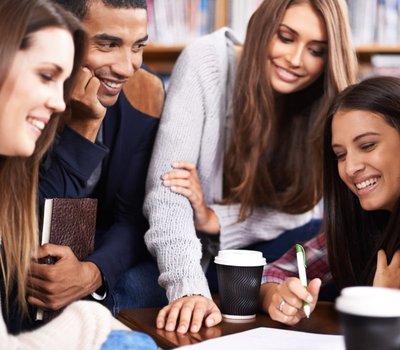