In Harmonia Progessio
ITB is Indonesia's leading teaching and research universities with several outstanding, both international and national, awards and achievements. ITB is the only university in Indonesia that is a member of the Global Engineering Education Exchange (GE3) Network. Dedicated to shaping generations through well-rounded education, ITB has 12 faculties and schools + 1 Graduate School, from engineering and science-related faculties and schools to those emphasizing art and design, as well as, business and management. ITB's programs have been internationally accredited, namely by ABET, ASIIN, KAAB, RSC, and AACSB. Also see ITB in the QS Rankings. ITB is also home to the only large observatory in Indonesia, the Bosscha Observatory. ITB’s main campus is in the city of Bandung, at the heart of the West Java Province. Surrounded by mountains in the north and in the south, the city is located at a higher altitude than most big cities in Indonesia, making it a rather cooler place to be.

Please check on this website in the "International Students" menu
https://partnership.itb.ac.id/# 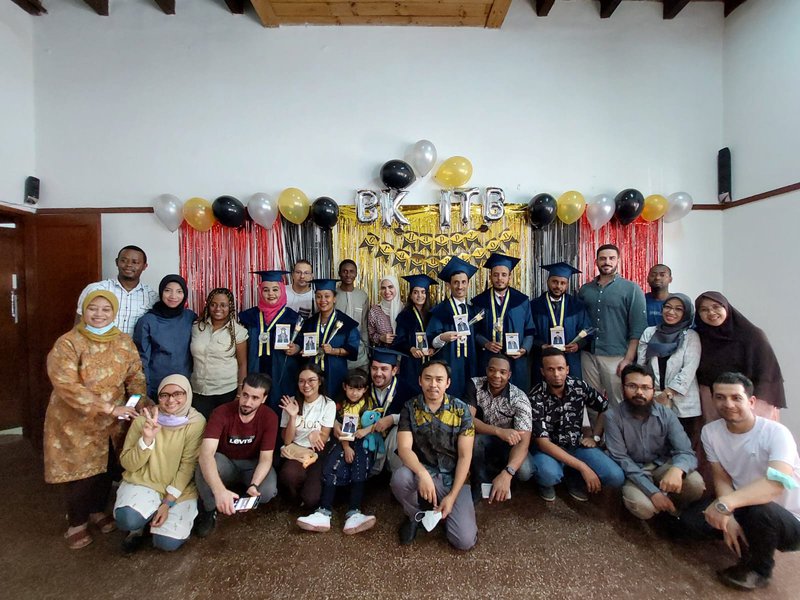 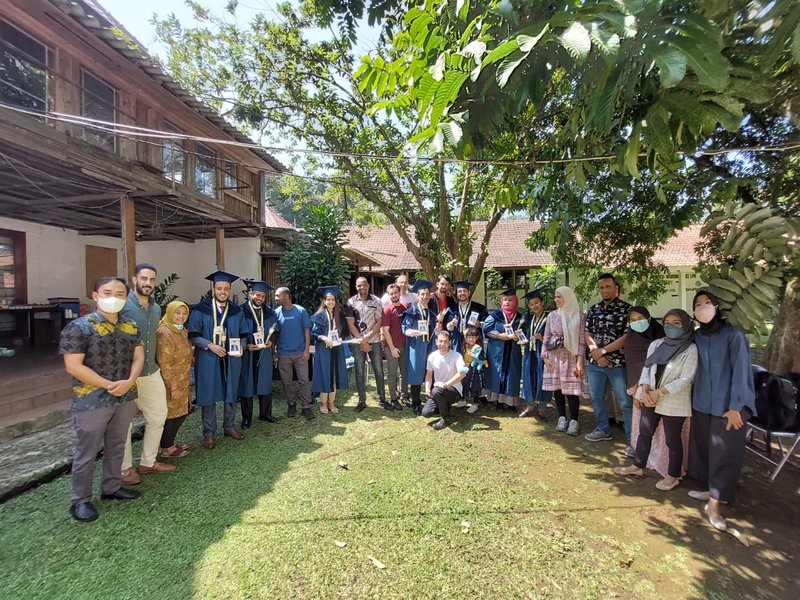 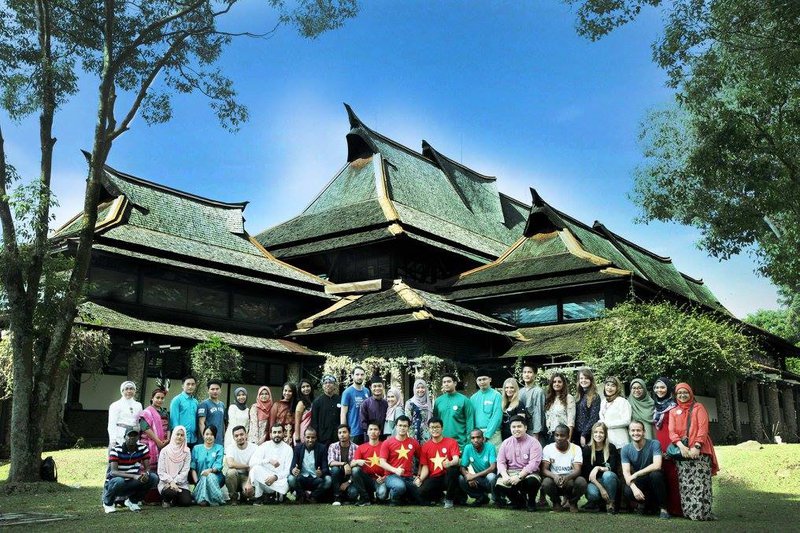 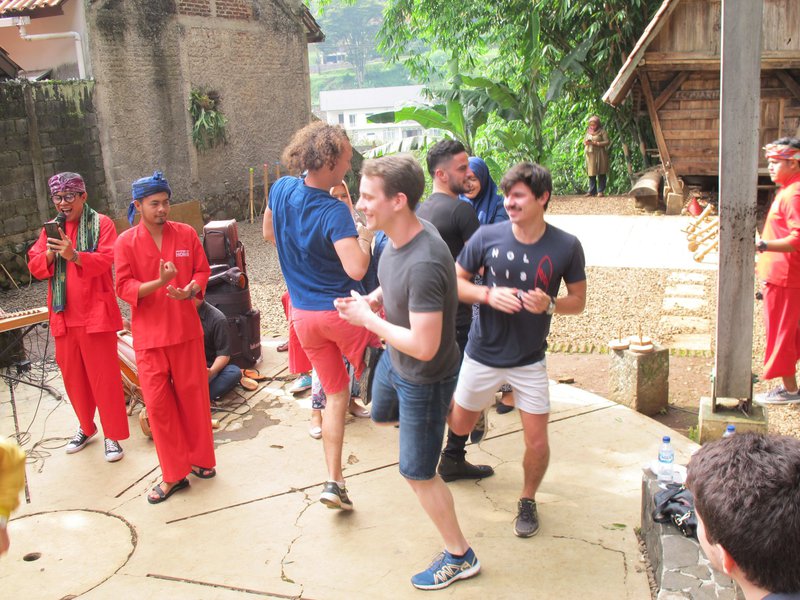 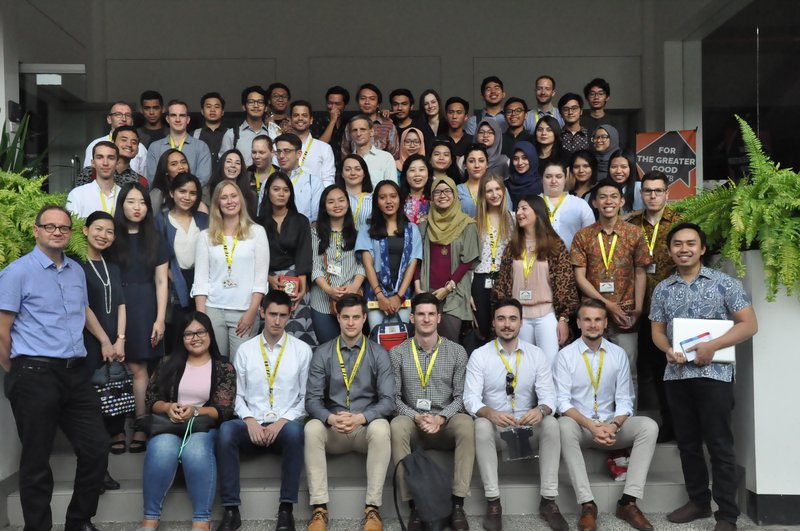