As Vietnam seeks to recover its economic growth, it sees a clear partner in the EU for comprehensive, long-term and synchronised solutions for sustainable development through green growth 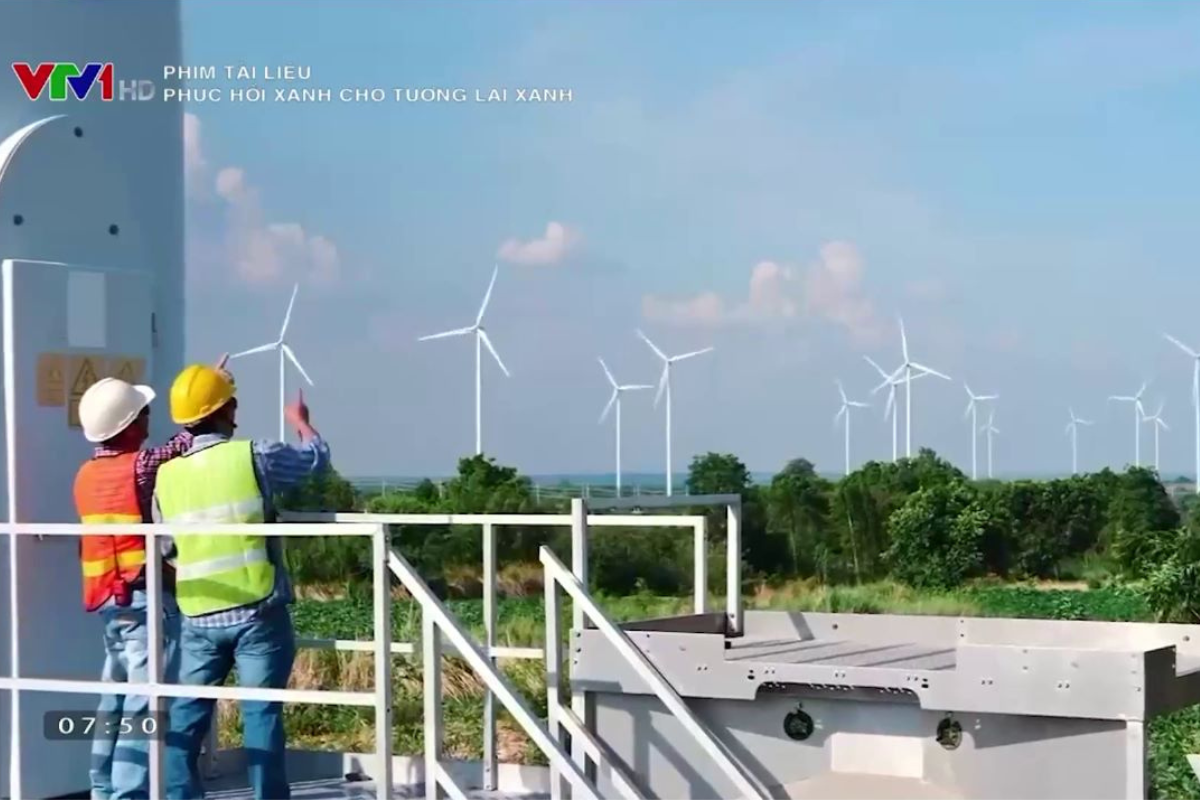 From 30 October to 13 November, national broadcaster Vietnam Television (VTV) ran a special feature on ‘Green Recovery for a Green Future’, produced in partnership with the EU Delegation to Vietnam (EUD). Released on VTV1 and replayed on VTV4, the segment looks at the EU’s and Vietnam’s shared vision of reducing emissions to net zero by 2050, along with the need to jointly reverse the economic impacts of COVID-19.

The scoop presents the European Green Deal as a new way of conducting business for a green recovery, through a stimulus package that goes beyond EU borders to support other regions in transforming the global economy while making Europe and the world more resilient to future crises.

The Danish, Dutch, and Swedish Ambassadors to Vietnam contributed their insights in the production, stressing the need to share the EU’s expertise and financial resources for green growth in support of Vietnam’s own strategy for a green transition and its climate commitments at COP 26.

Industry representatives from both the EU and Vietnam were also featured in the coverage, pointing to the massive potential for renewable energy, waste treatment and other steps necessary towards the adoption of a green production model in Vietnam. Green initiatives are already under way in Vietnam, with Prime Minister Pham Minh Chinh’s commitment to net-zero emissions by 2050, using domestic resources compounded with the cooperation and support of the international community — especially from nations with advanced financial and technological capacity — and mechanisms under the Paris Agreement.

The EU succeeded in reducing its own emissions by 23% in 2018 compared to 1990, while still managing to grow its economy by 61%. It has been striving to co-create with the Vietnamese Government a better business environment for EU companies that want to invest in Vietnam as a future green economy. HE Giorgio Aliberti, EU Ambassador to Vietnam, relays this commitment at the end of the special feature: ‘Our European Union stands ready to support Vietnam in its energy transition, as we believe it is the key to the country’s future.’

Over the past year, the EUD has been stepping up its public outreach on VTV, putting out a series of pieces dedicated to various angles of sustainable development in Vietnam. It has taken the platform to showcase a range of projects funded by the EU, from plastic reduction to community resilience, flood prevention and waste management.