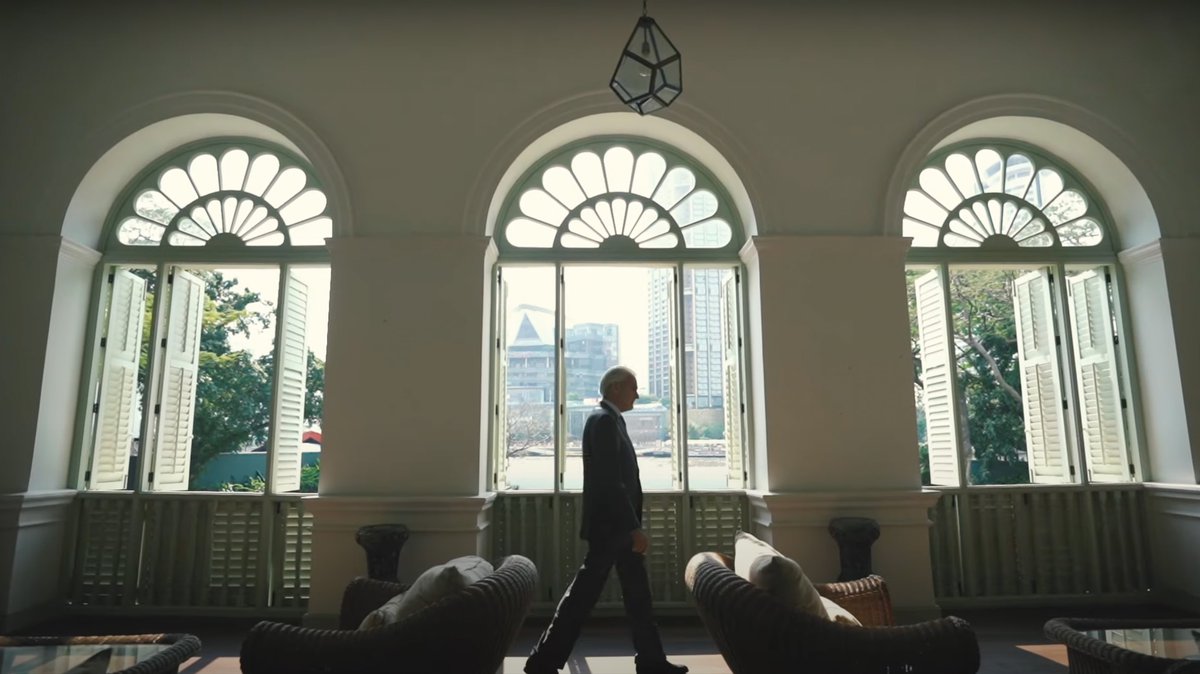 Bangkok might be best known for its shimmering temples and soaring skyscrapers, but the Thai capital also boasts a rich urban heritage influenced by its longstanding relationship with European countries.

In celebration of these historic buildings, including embassies, religious sites, ambassador's residences and civic spaces, the EU Delegation to Thailand (EUD) and partners produced an insightful video series titled "EU Urban Heritage". It highlights the significant role cultural heritage plays in promoting sustainable urban development in the modern world and charts the Thai capital’s evolution since the 19th century.

Sustainability is a key pillar of the EU's Framework for Action on Cultural Heritage, highlighting its potential to boost and support social capital, economic growth and environmental sustainability. Sustainably renovating existing and historic buildings is, therefore, a vital tool for reducing the carbon emissions associated with the construction sector.

According to a recent report by the World Business Council for Sustainable Development, the sector accounts for almost 40% of total global emissions. Indeed, improving the energy efficiency of heritage buildings can significantly contribute to achieving the ambitious goal of carbon neutrality by 2050 set out in the European Green Deal.

Throughout the series, European ambassadors and Thai experts – architecture conservationists, government officials, academics and museum directors – introduced a selection of Bangkok's most prominent heritage buildings, explaining how each stands as a testament to Thailand and Europe’s close friendship.

The latest episode, broadcast on 2 April 2022, invited viewers on a virtual tour of two historic buildings that have been transformed into civic spaces. King Prajadhipok Museum is a three-level neoclassical architecture, which started life as a renowned department store during the reign of King Rama V. Cultural hub Bangkok 1899, meanwhile, is housed in a recently restored heritage home in the city’s old town.

Developed in association with online publication The Cloud, the series is a collaboration between the EUD, Ministry of Foreign Affairs, Bangkok Metropolitan Administration, embassies of Belgium, Denmark, France, Italy, the Netherlands and Portugal.

Watch the latest episode below or on EUD’s Facebook.