EU Delegation to Malaysia releases documentary on the ocean’s crucial role in livelihoods and the food supply chain, showcasing the EU-Malaysia partnership to protect the blue economy 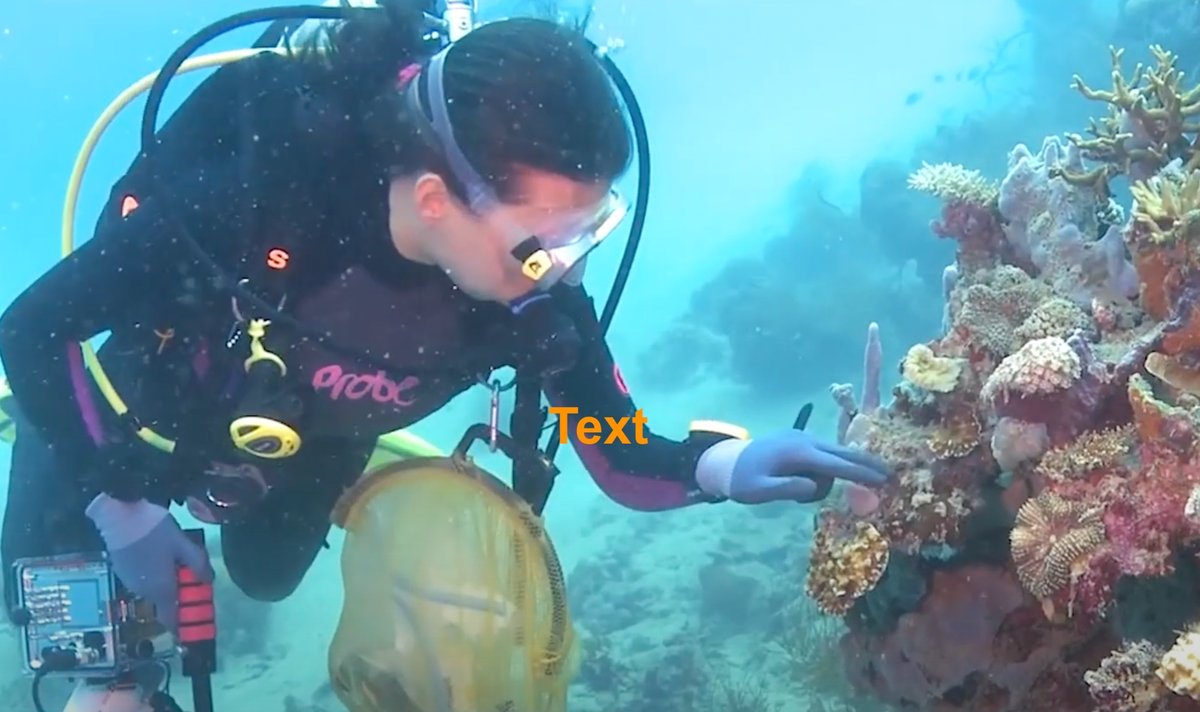 On the occasion of World Oceans Day on 8 June 2022, the EU Delegation to Malaysia (EUD) released its Ocean Treasures: Preservation of The Sea documentary to shed light on sustainable seafood, ocean best practices, and ocean life conservation.

First in a series to come as part of the 'Learn to Live Again: Steps Towards Sustainability' campaign, the documentary was produced in collaboration with EUD partners WWF Malaysia, EU Science Hub, European Fisheries Control Agency, and Dr Adibi Rahiman Md Nor, senior lecturer and marine biologist at Universiti Malaya. The campaign aims to enhance the EU-Malaysia partnership and highlight mutual interests in green growth and conservation in Malaysia, which is home to some of the most biodiverse tropical forests in the world.

The hard-hitting documentary highlights the ocean’s importance as a source of life for all species, with sobering statistics and images of the ill effects that man-made ocean degradation has had on the ecosystem, human rights and livelihoods. It also underlines the efforts of the EU-Malaysia partnership to promote conservation and moderate harmful ocean practices, in adherence to the UN Convention on the Law of the Sea.

‘Once you start to love the ocean, you will feel responsible for it’, Dr Adibi Rahiman Md Nor says in one scene. In it he shares insight on the ocean’s relevance to global welfare and trade, and the role the blue economy plays particularly in Malaysia. He also urges action at the grassroots level, starting with a reduction in daily water usage and waste, initiatives such as catch-and-release fishing for recreational purposes, and volunteering.

HE Michalis Rokas, EU Ambassador to Malaysia, lauded the EU’s and Malaysia’s partnership for 'the protection of the environment we all live in', calling the work towards ocean preservation a 'fundamental pillar' of their cooperation and advocating for 'initiatives that will benefit both all of humanity and Mother Nature'.

Ocean Treasures: Preservation of The Sea was further screened at the Seminar on Enhancing the Area of Ocean Governance of the EU Strategy for Cooperation in the Indo-Pacific through Dialogue on 23-24 June 2022.