From natural resource management to plastic waste reduction, renewable energy and the circular economy, the EU is helping to bring a green transition to Vietnam 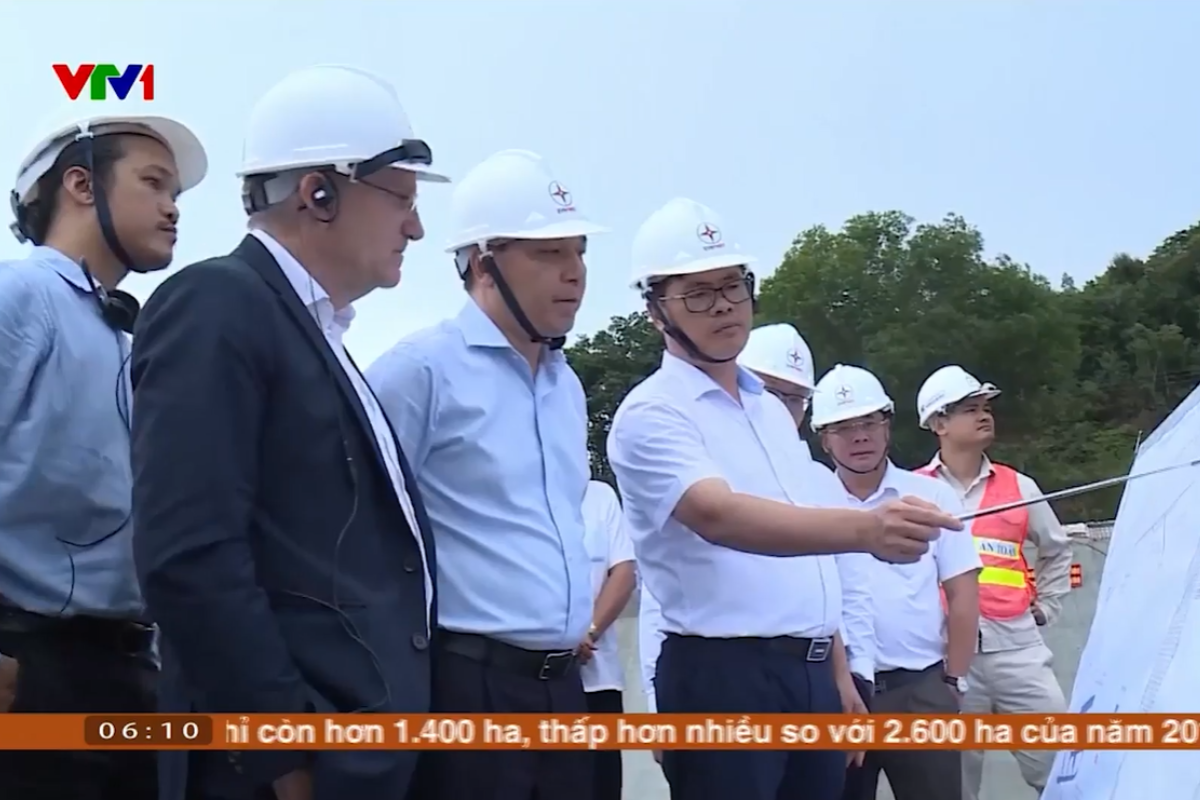 As a Team Europe Initiative, French development agency AFD has been working with Vietnam Electricity (EVN) to enhance the power grid for renewable energy across the broader heart of the Central Highlands – an area blessed with an abundance of natural resources and the beauty of cascading waterfalls.

Owing to this advantage, the area has become home to a number of hydroelectric power stations that supply sustainable energy to surrounding provinces and their inhabitants.

One such facility in Gia Lai province is the Ialy Hydropower Plant, which is now being expanded with EUR 242 million (VND 6.4 trillion) in investment by the EU and AFD. The support is targeted at extending the facility’s capacity to over 360 MW annually by the project’s end in December 2024.

The extension project was covered on VTV1’s Good Morning Vietnam on 27 November 2022, as an example of the EU’s contribution towards energy transition in Vietnam. Produced in partnership with the EU Delegation to Vietnam (EUD), the short report features Mr Do Trung Thanh, who serves as Vice President of the Executive Board of the project and stresses its importance as demand for electricity increases. Electricity consumption in Vietnam has seen 6-7% yearly increases since 2016, and this trend is expected to continue until 2030.

Also featured were AFD Director Mr Herve Conan and EU Ambassador to Vietnam HE Giorgio Aliberti, who expressed high hopes for the project as an enabler of Vietnam’s progress on the SDGs through reduced carbon emissions. EU assistance through projects such as these contribute to both green energy transition as well as the building up of a circular economy, according to Amb Aliberti.

Investment in hydroelectricity is key to developing other forms of renewable energy such as wind and solar, which are made more secure with its supply. In addition to making energy more efficient, the EU also devotes EUR 2 million in non-refundable aid to improve Vietnamese hydroelectric facility standards for health, safety and the environment.

The EUD and VTV have co-produced a series of reports in recent months on EU support for Vietnam in the area of sustainability. Since February, five other scoops have showcased EU-funded projects across Vietnam such as Rethinking Plastics, the DEEP C eco-industrial park in Dien Bien, and others.

The latest report on the Ialy Hydropower Plant Extension project is available to watch on demand Vtv.vn.