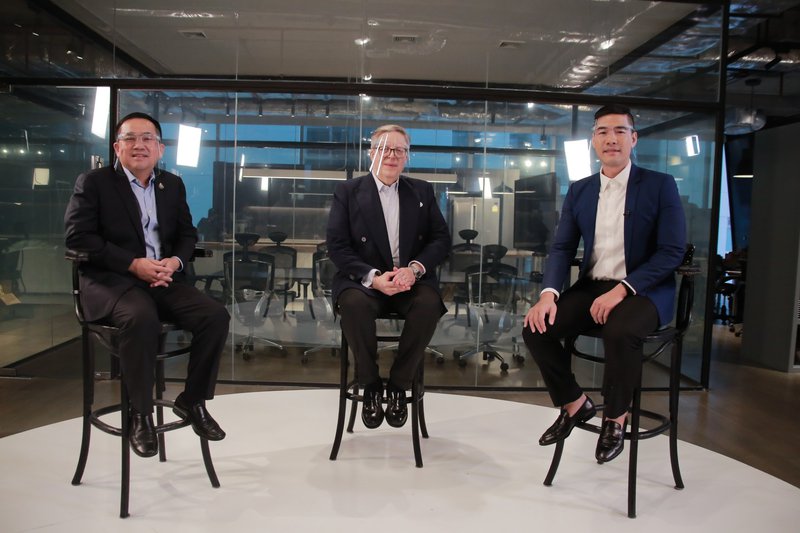 United in diversity is the motto of the European Union (EU). It is based on the fundamental belief that social, political and economic prosperity is only possible with a foundation of equality and non-discrimination. Fortunately, legislative developments and policy initiatives have improved the lives of many in recent decades and built fairer, more welcoming societies for lesbian, gay, bisexual, trans, non-binary, intersex and queer (LGBTIQ) people.

As of 2020, same-sex marriage is legally recognised in only 29 countries – none of which are in ASEAN. There is, however, hope that Thailand will become the first Asian nation after Taiwan to legalise same-sex unions. The latest draft of the Life Partner Bill currently sits with the Ministry of Justice following approval by Thailand's Cabinet earlier this year.

Demonstrating its support for the rights of the LGBTIQ community in Thailand and in recognition of the International Day Against Homophobia, Transphobia and Biphobia (IDAHOT), the EU Delegation to Thailand (EUD) organised an online debate with key officials in May 2020. The interview featured the EU Ambassador and Permanent Secretary of the Ministry of Justice (MoJ), hosted by Vuthithorn 'Woody' Milintachinda, one of the country's most prominent talk show hosts and a leading LGBTIQ rights advocate.

Broadcast on 17 May, the 10-minute interview focused on lesbian, gay, bisexual, transgender and intersex (LGBTI) rights, especially Thailand’s efforts to pass a civil partnership law. The talk started with a short introduction to IDAHOT and the EU's emphasis on LGBTIQ rights. The MoJ Permanent Secretary went on to provide a detailed explanation of the civil partnership bill, its potential benefits and the prospect of it being considered by the Thai parliament in the near future. Some 78,000 viewers watched the recording in the 10 days following the broadcast.

Later in 2020, the EUD organised two events to raise awareness of the death penalty and, in particular, to improve the perceptions of those who remain largely in favour of capital punishment. A screening at the Alliance Française Bangkok on 9 December presented The Apprentice, which highlights an executioner’s perspective on the death penalty. It was followed by a Q&A session with the producer and screenwriter, Raymond Phathanavirangoon.