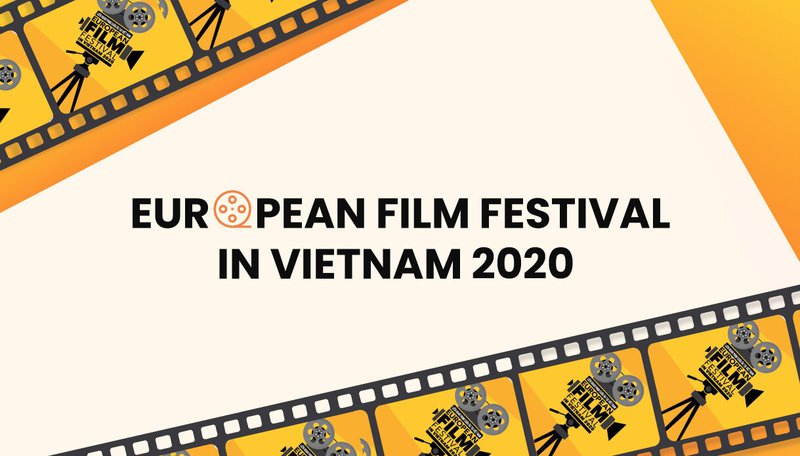 The festival, which took place from 20 November to 3 December 2020, was hosted with the support of 14 EU Member States (EUMS) and in partnership with cinemas in four cities: Hanoi, Hue, Ho Chi Minh City, and Can Tho. It featured 13 movies, including several national and award-winning international films, open to different audiences from children to adults.