Youth, family and solidarity were key themes at this year’s festival 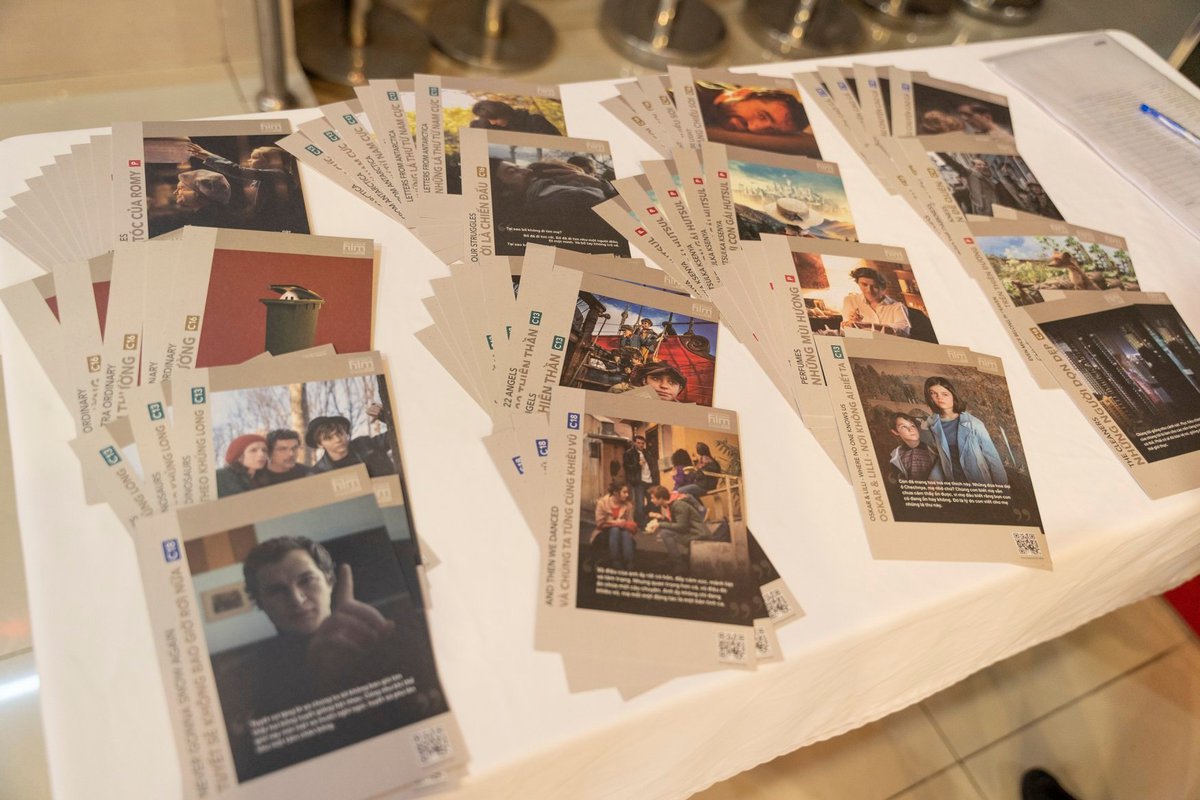 Organised by the EU Delegation to Vietnam, in partnership with the Ministry of Culture, Sports and Tourism, youth organisations, universities, and European cultural institutes, the festival attracted almost 9,000 visitors across multiple venues.

The official ceremonies alone welcomed almost 1,000 people. In Hanoi, the launch event at the National Cinema Centre was opened by EU Ambassador to Vietnam, H.E. Mr Giorgio Aliberti. The festival kicked off with the Ukrainian musical comedy Hutsulka Ksenya with a performance of the soundtrack by a local orchestra. Several Ukrainian residents attended in traditional costumes. 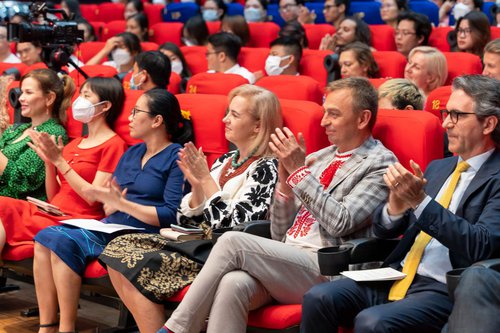 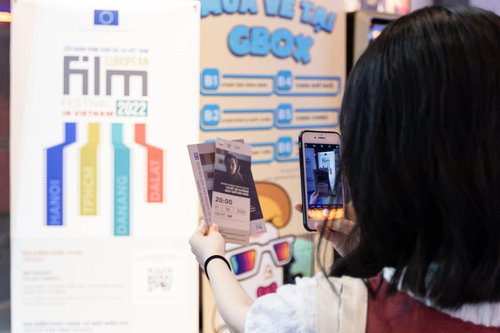 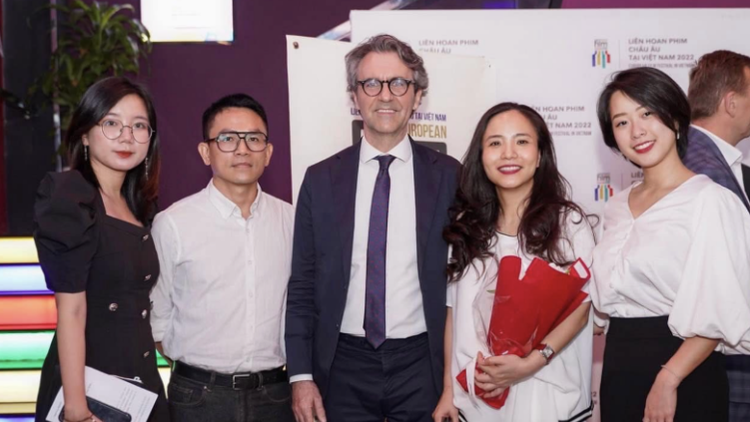 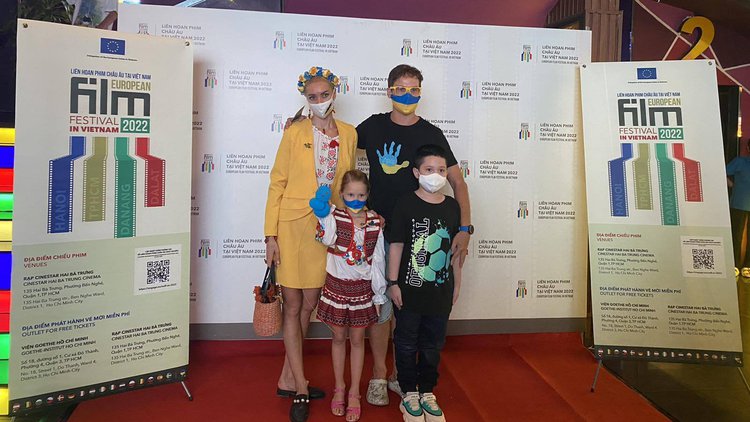 Loosely arranged around the themes of ‘family’ and ‘youth’, the films introduced a plural perspective of European life and culture.

Catering to the young demographic is particularly important at the 21st EUFF, given that 2022 is the European Year of the Youth and over half of Vietnam’s population is below 35. The EUFF also continues to foster the EU-Vietnam cultural exchanges and mutual understanding.

Two further talks were conducted to strengthen the EU’s engagements with local audiences. The first event, which welcomed more than 200 people, was held at the cinema in Hanoi after screening the Swedish film And Then We Dance on 23 May. The second talk was held in HCMC following the screening of Never Gonna Snow Again.

Find out more about this year’s EUFF here.