Demonstrating its commitment towards the universal abolition of the death penalty, the EU furthers its partnership with the Thai Government, civil society and young generation in safeguarding human dignity and progressing human rights 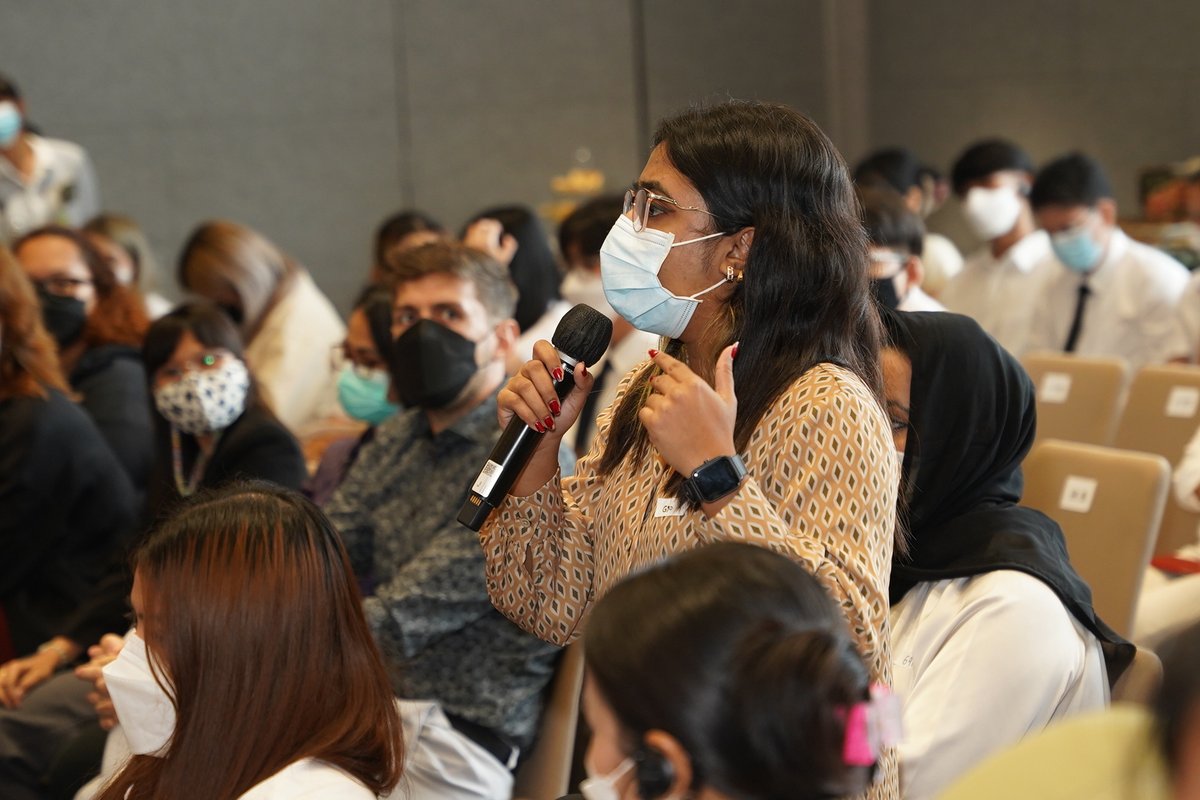 Since 2017, the EU Delegation to Thailand (EUD) has been collaborating with the Rights and Liberties Protection Department (RLPD) of the Ministry of Justice of Thailand to conduct an annual campaign to raise public awareness around the cruelty of the death penalty and its violation of human rights.

The initiative aims to promote informed discussions and exchanges of best practice towards the abolition of the death penalty, in line with the EU Action Plan on Human Rights and Democracy 2020-2024. In doing so, it further supports Thailand’s commitment to this end in its Fourth National Human Rights Plan (2019-2023). 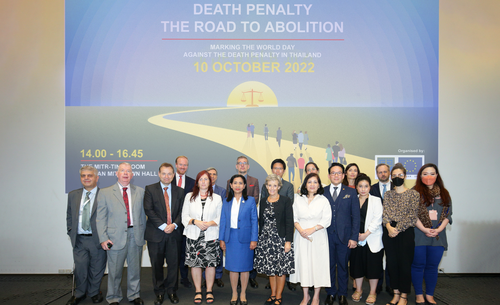 This was followed by a panel discussion comprised of Ms. Karen Gomez Dumpit, Executive Member of the Anti-Death Penalty Asia Network; Dr. Kattiya Ratanadilok, Director of the Justice Research and Development Institute at the Office of Justice Affairs in the Ministry of Justice; Dr. Khemthong Tonsakulrungruang, Lecturer in the Faculty of Political Science at Chulalongkorn University; and Dr Mark Charoenwong, Provincial Public Prosecutor at the Office of Chiang Rai Provincial Juvenile and Family Litigation. The audience-led discussion was moderated by Ms. Sanhawan Srisod, Legal Adviser for Thailand, Asia & the Pacific Programme at the International Commission of Jurists (ICJ).

The highlight of this year’s event was a dialogue with the young generation. Of the total 115 participants, 92 were undergraduate students mainly from the Faculties of Law at Chiang Mai University, Chulalongkorn University, Mahidol University, Ramkhamhaeng University and Thammasat University.

Participating students attested to the pertinence of the discussion, with an overwhelming majority surveyed agreeing with arguments in support of the universal abolition of the death penalty. At the same time, they acknowledged core obstacles on this path for Thailand, including public sentiment regarding drug-related offences, recidivism rates and prison overpopulation, coupled with a lack of public awareness around alternatives such as rehabilitation and commutation. 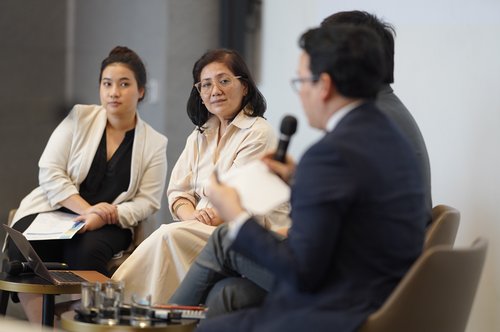 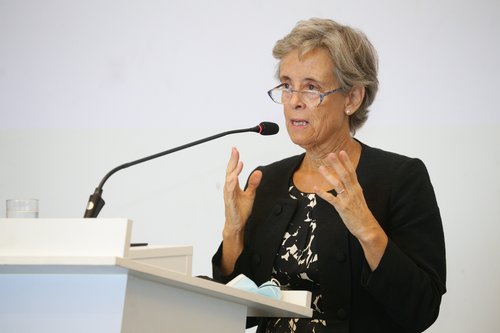