A fondness for tasty food is not the only thing Europeans and Vietnamese have in common. With prominent food industries found in both the EU and Vietnam, the EU Ambassador sits down with Vietnam’s celebrity chef, kicking off a new talk show with a chat about sensational cooking with sustainable food 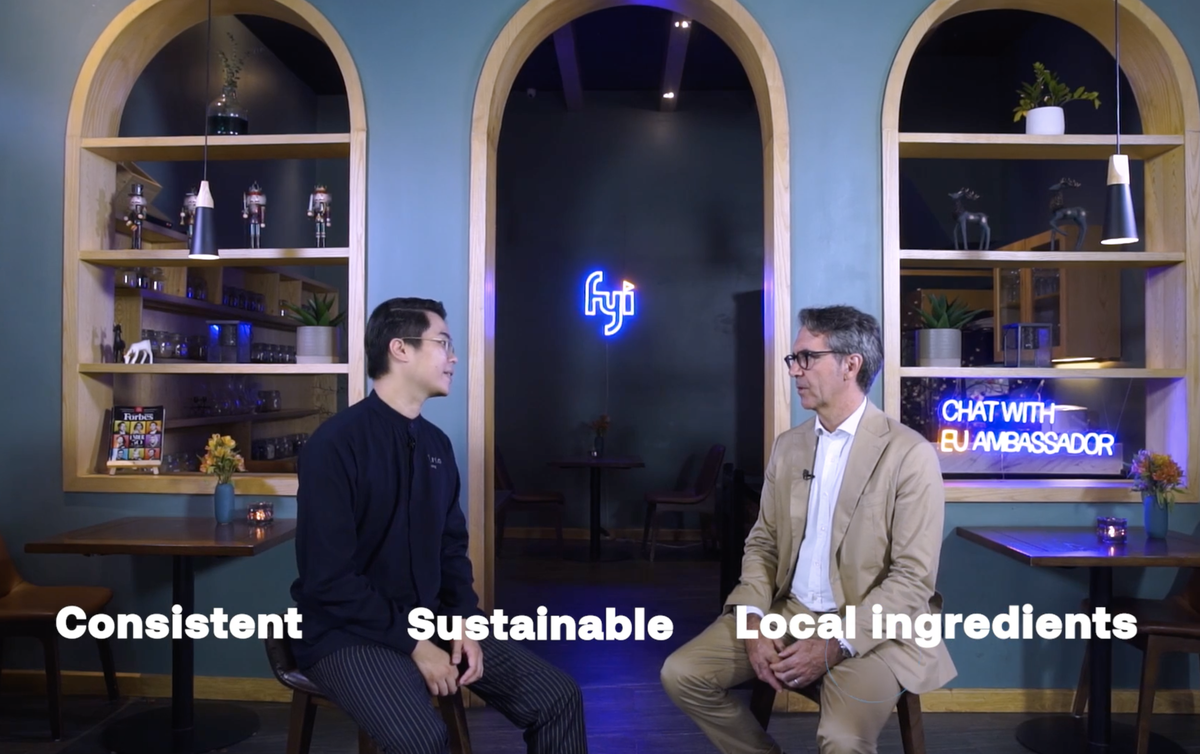 On 6 November 2022, a talk show with H.E. Giorgio Aliberti, EU Ambassador to Vietnam, was launched to spotlight young people who are making waves from all angles of sustainable development in Vietnam.

The first episode of ‘Free Your Imagination - FYI Chat with EU Ambassador’ will touch on the crucial role food plays in European and Vietnamese ways of life and the significant contribution it makes to their economies. Food and beverage form the biggest manufacturing sector in the EU, providing 4.5 million jobs. Vietnam’s own industry has been rapidly expanding, with positive effects on trends like population growth, increasing household incomes, and shifts in consumer behaviour.

With sustainability in the industry essential for green growth, the EU’s Farm to Fork Strategy aims to accelerate the transition away from a global food system which accounts for nearly one-third of greenhouse gas emissions, consumes large amounts of natural resources, and cause losses to biodiversity and negative impacts to health.

Celebrity chef Mr. Hoang Tung, who became Chef of the Year at the Vietnam Restaurant & Bar Awards 2022, shares his journey to success from a very young age. He studied business in Europe, mastering his culinary skills through an internship at a Michelin-starred restaurant in Helsinki.

Chef Tung’s innovative marriage of East and West has since put Vietnam’s food scene on the global map. His restaurant was featured in Asia’s 100 Best Restaurants, recognising him as the youngest Vietnamese chef to ever earn the position.

Reflecting on his status as an up-and-coming star, Chef Tung says, “Fine dining is not only about the chef. It’s a circle, and the chef is only the final person who touches the ingredient to make the dish look nice. We need to keep it consistent, sustainable, with an emphasis on local ingredients.” 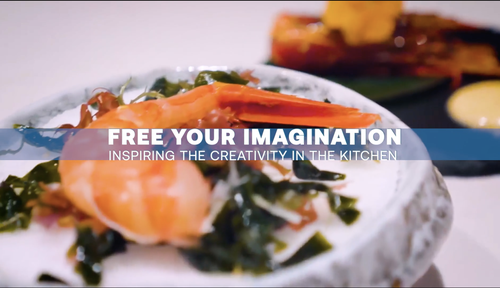 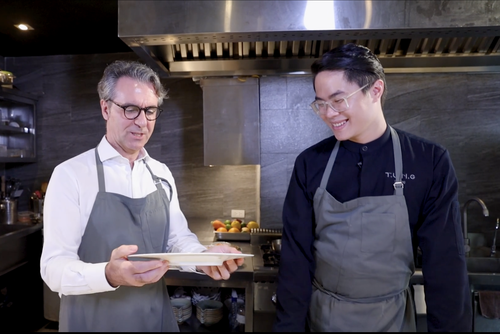